I don’t have process photos for this project. It was something I was working on in between other projects.

I bought a correction tape dispenser at a ¥100 shop because I liked the shape. I used it (body), the lid of a dessert cup (body), the top of an electric toothbrush (engines), and model bits to make a ship. I thought the ship would make a cool racer and wanted to have a couple more. So I attempted to mold and cast a few copies. And while the end result was acceptable, it was far from perfect. Mold making is definitely an art form and I have a lot to learn. But it is a skill I want to develop so I can make my own kits in the future. 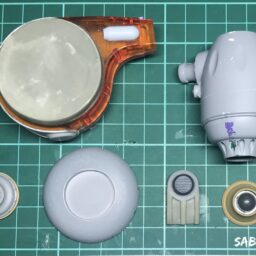 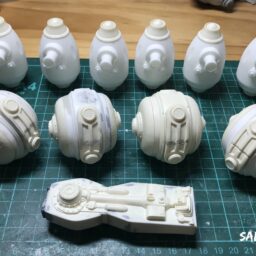 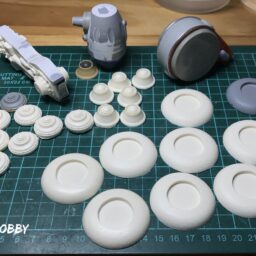 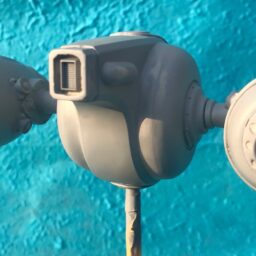 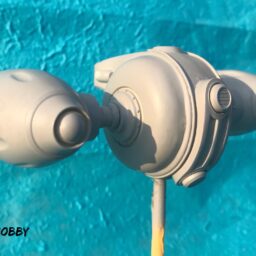 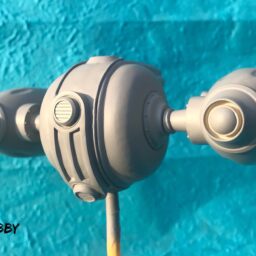 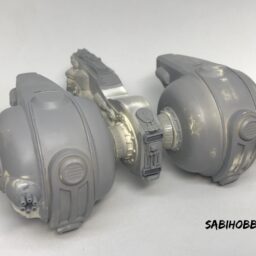