Gunship (aka The Scarab?)

Not sure what to name this one. It reminds me of a scarab beetle At the same time, for some odd reason, it also reminds me of a frog. So for now I will just call it a Gunship.

This is a kit bash using parts from an AMT/ERTL Stap with Battle Droid  and Anakin’s podracer  (the body was cut and the other piece went to form the front of my medium hover tank).

The pieces just fit into place with the front half of the battle droid’s torso fitting perfectly into a notch in top of the stap. The rear portion of Anakin’s podracer filled out the bottom nicely. I placed guns built from bits into the arm holes of the battle droid. 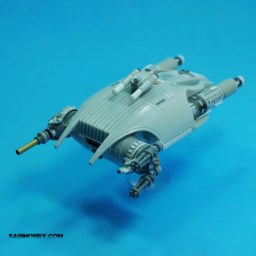 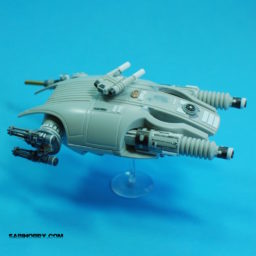 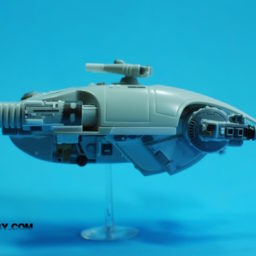 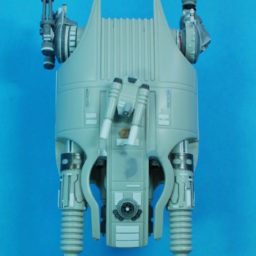 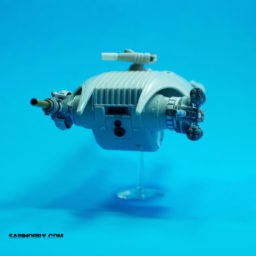 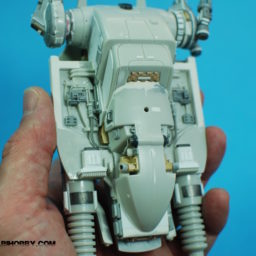 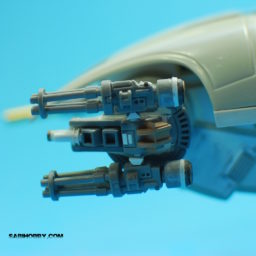 Other posts for this project:
Scorpion Gunship – Finished!