I built this flyer several years ago and after many starts and stops, I’ve finally finished it.

I like how it turned out. I think the colors fit the rounded and playful shapes. I really like rounded and organic shapes. Originally I wanted to make it somewhat cartoonish and didn’t intend to add any weathering. But it needed just a bit so I kept it pretty minimal.

Last year I promised myself that I wouldn’t start any new builds until I painted the many I’ve already built. Due to the incredibly humid summers here in Japan (and being self-quarantined) I painted as many as I could this spring. I thought it would motivate me to have several projects going at once but in the end I got overwhelmed and ended up avoiding the workbench. I’m motivated again and ready to go. I want to get these projects off my bench! So on to the next project… 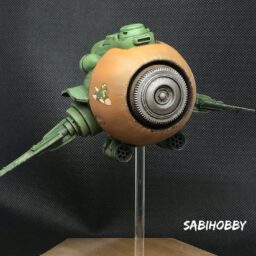 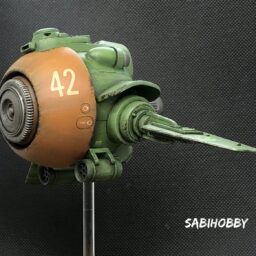 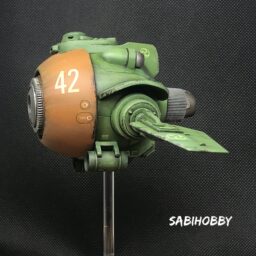 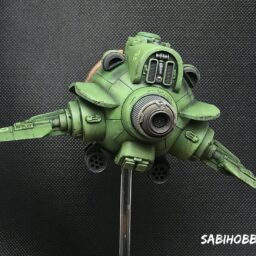 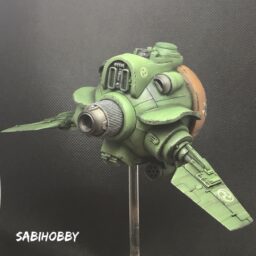 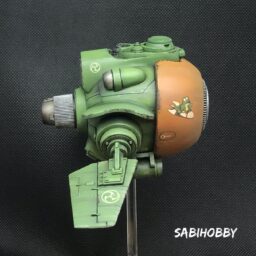 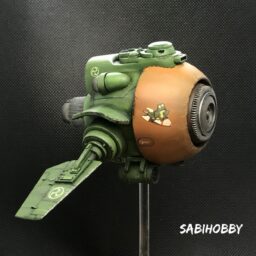 Other posts for this project:
Jake Parker Inspired Flyer